Everything was awesome about The LEGO Movie and now it's time to see Batman in action! In the LEGO Batman movie Bruce Wayne will have to face The Joker but also a bigger challenge - raising a boy he adopted - Robin :] Join Batman, The Joker, Harley Quinn, Batgirl, Catwoman, Mr. Freeze and many other favorite characters in this hilarious animation feature. Enjoy our HD widescreen, 4K, dualscreen, tablet and mobile (iphone and android) LEGO Batman wallpapers hd :] 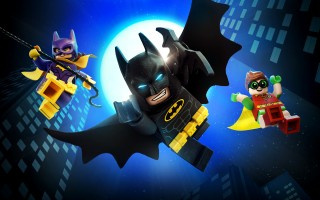 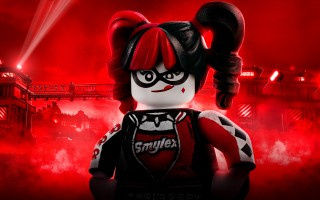 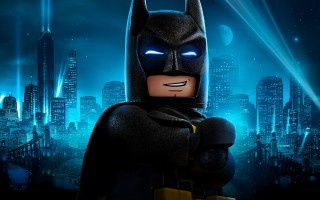 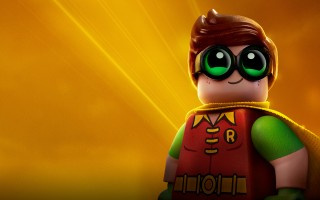 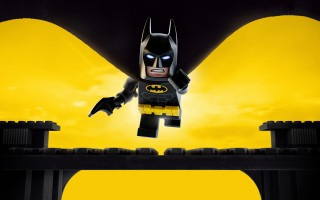 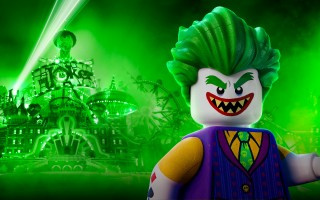 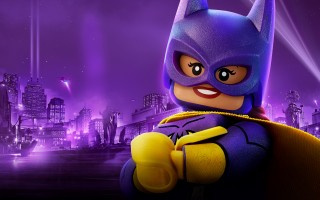 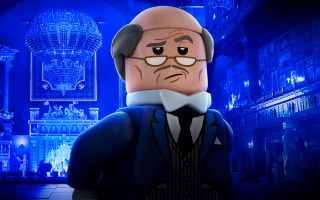 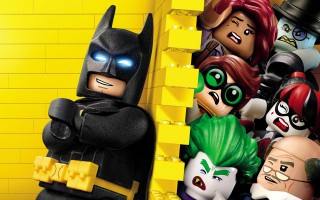 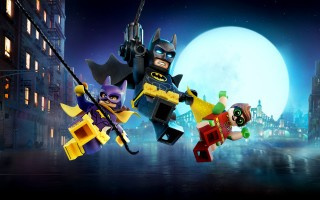 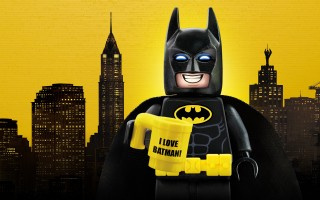 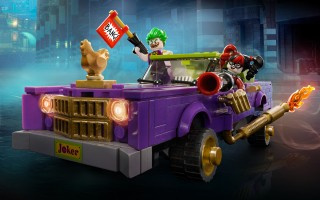 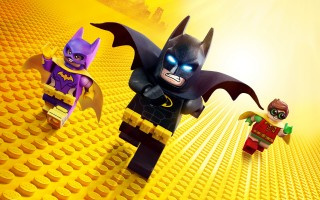 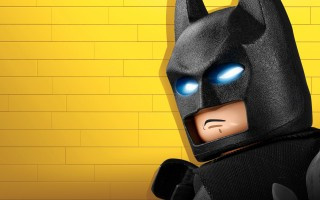 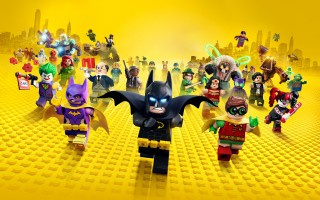 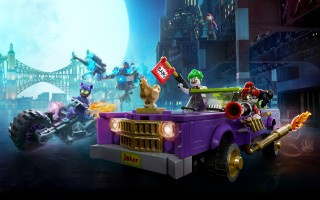 If you register you: